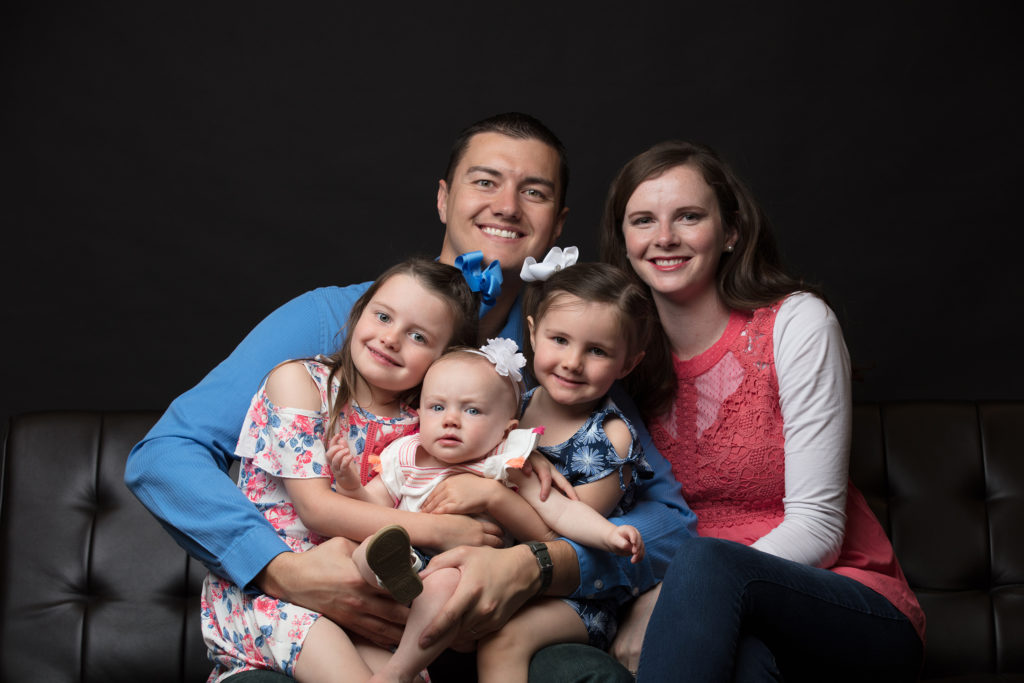 We have not always been adventurous. Just a few years ago the hustle and bustle of jobs, career advancement, impressing the neighbors, etc. occupied our focus.  Bringing children into our lives has opened our eyes to what matters most.

We grew up playing every sport we could sign up for and working hard in our own ways; Paige on a dairy farm feeding calves early in the morning and after school, and Colter waking up early to change pipe up on grandma’s farm.

Colter’s family was quite adventurous while he was growing up.  They regularly ventured out on camp-outs, pack-trips, motorcycling, snowmobiling, shooting, skiing and more.

Paige’s family worked to squeeze fun in between crops and winter sports.  She grew up going to the lake, skiing the slopes and went on an annual young women’s camp. She didn’t think much about vacations, exotic destinations or doing crazy things like rock climbing and taking three girls out in the woods.

Colter’s adventurous spirit has never died. Despite working toward his Masters of Accounting and Paige on her Doctor of Pharmacy, Colter became a pilot, both were certified in scuba, and mountain bikes became necessary after discovering the incredible trails less than a mile from campus.

When our girls came along, adventures took somewhat of a change in style, but we satisfied our itch with Sunday hikes or walks. Weekly excursions became the habit and the time spent actively exploring and creating memories has been incredible.

Two lovers, from simple upbringing bound for adventure. Paige, the youngest of 9 siblings grew up in Freedom, WY only 25 miles from where Colter, the oldest of 7 siblings grew up. It was middle-school when the two met but not until Colter’s sophomore year did the crush meet paths and they went out for the first time. It was after the first hot “date”…with Paige’s parents…that the two awkward young lovebirds (future lovebirds) went out. Colter, being the “gentleman” he is, asked to kiss Paige. The awkward kiss happened but it wasn’t too soon…5 years later that the two shared a renewed romance. Paige points out that Colter didn’t talk to her after the kiss. It is arguably true but, well, ok there is no defending that Colter’s pride may have been slightly damaged when his awkward request didn’t end up being the silky, smooth kiss-kiss, smooch-smooch he had envisioned. But in the end, who cares? The two live a life that is full of challenges, adventure and is fulfilling. 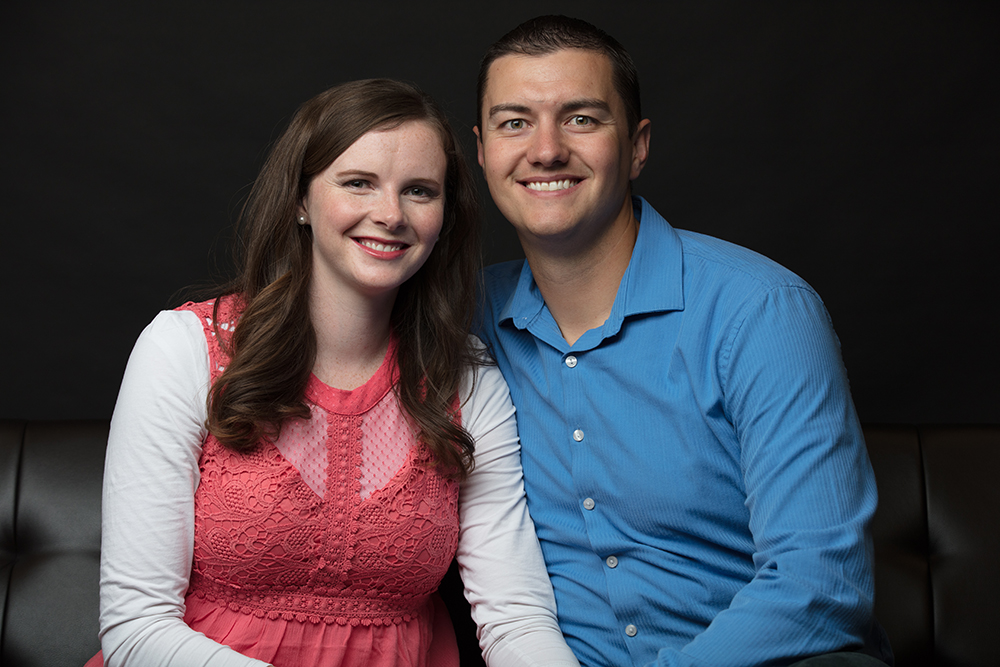 Colter returned from full-time missionary service to Brazil in 2007 and then through miracles ended up at Western Wyoming Community College, where he began to woo the girls, basketball/volleyball teams alike but was again quickly enamored with Paige after a shared spaghetti dinner and a movie where it only became logical that the two would hold hands and resume a relationship that would change their lives and create a lifestyle unimaginable by both. We hope you will enjoy seeing, finding and engaging as we share our journey before and after our continued romance in 2008. Please comment, provide feedback and share with us who you are and how our relationship, our focus on our businesses, investments and wealth and ability/inability to balance a healthy lifestyle in the meantime can improve your life and help you find the fulfilment life has to offer. 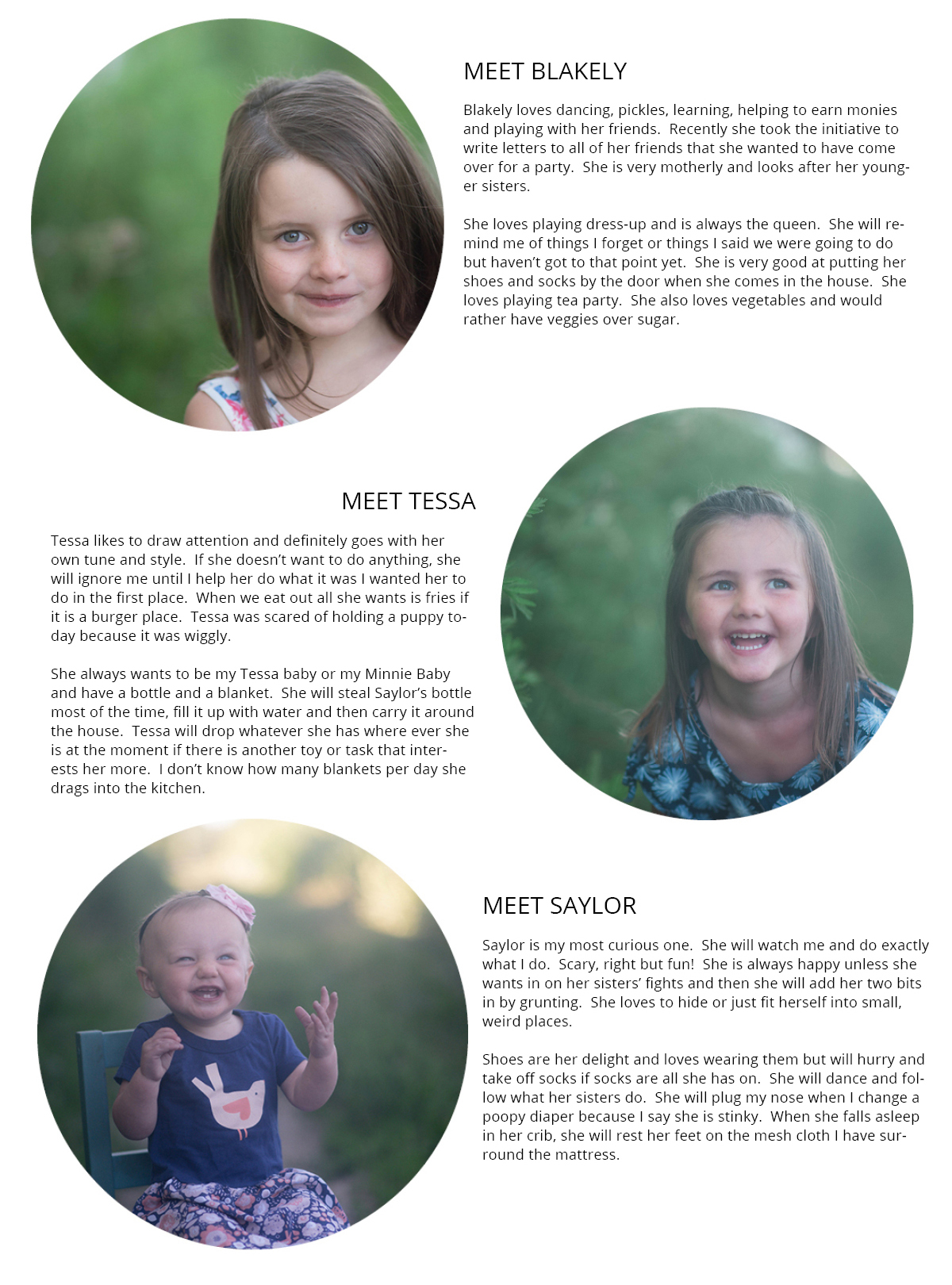 Thank you for being a part of our Simple Meets Adventure family.