Virginia City (http://www.visitvirginiacitynv.com/)
We didn’t get to see the best of Virginia City since we showed up about 4:30 pm and most of the shops close at 5 but we still had a great time! Virginia City claims to be the richest place on earth and the town is like a scene from an old western movie.

Enjoy window shopping on the boardwalk and don’t forget to stop by and get some fudge at Grandma’s Fudge Factory. The fudge is made fresh daily. If you want to see it made, make sure to show up in the morning. They also have jalapeno almond bark. It is sweet with a kick of spice. I didn’t try it but that is the word from Colter! I saved my taste buds for the caramels and the peanut-butter chocolate fudge.

Want to get an old-time photo in an old-time town? Stop by one of the three shops in town that provide this service. I would have loved to get a photo but they were all closed.

We went in the winter-time but in the summer (May-October) you can do mine tours, train rides, trolley tours and walking tours. They even have a discounted rate/pass where you can pick and choose what activities you would want to experience. They say they have these passes at the visitors center in town.

This discovery museum was a bit more pricey than the other two we went to but they also had more hands-on/take-home activities than the other discovery museums. Blakely loved the coloring on the glass wall and digging for bones. She made a snowflake out of coffee filters and had fun building a tower and then shooting it down with a catapult.

When we arrived in Carson City late on Friday night, all we knew was that the Nugget had free parking for RVs! We woke up the next morning, went and had a relatively cheap breakfast and went exploring.

Within walking distance of the Nugget was the Nevada State Museum. It has a liberty bell out front and many different sections to explore inside. There is a ghost-town, mint press, an almost complete Carson City coin collection on loan from Wells Fargo, a Native American exhibit and many other exhibits explaining Nevada’s changing landscape and animals. We all really enjoyed the museum and my kids really liked the underground mining display underneath the ghost town. 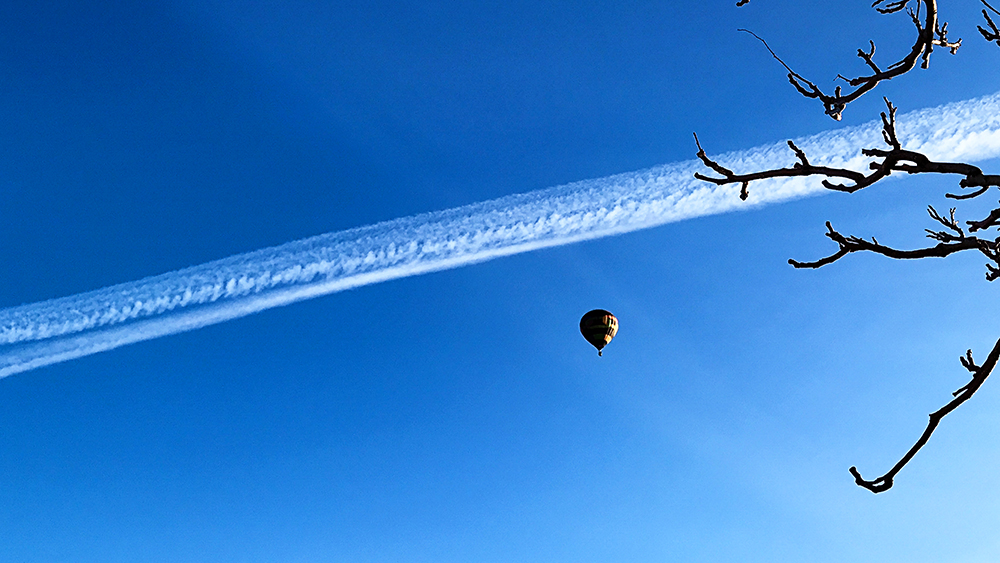 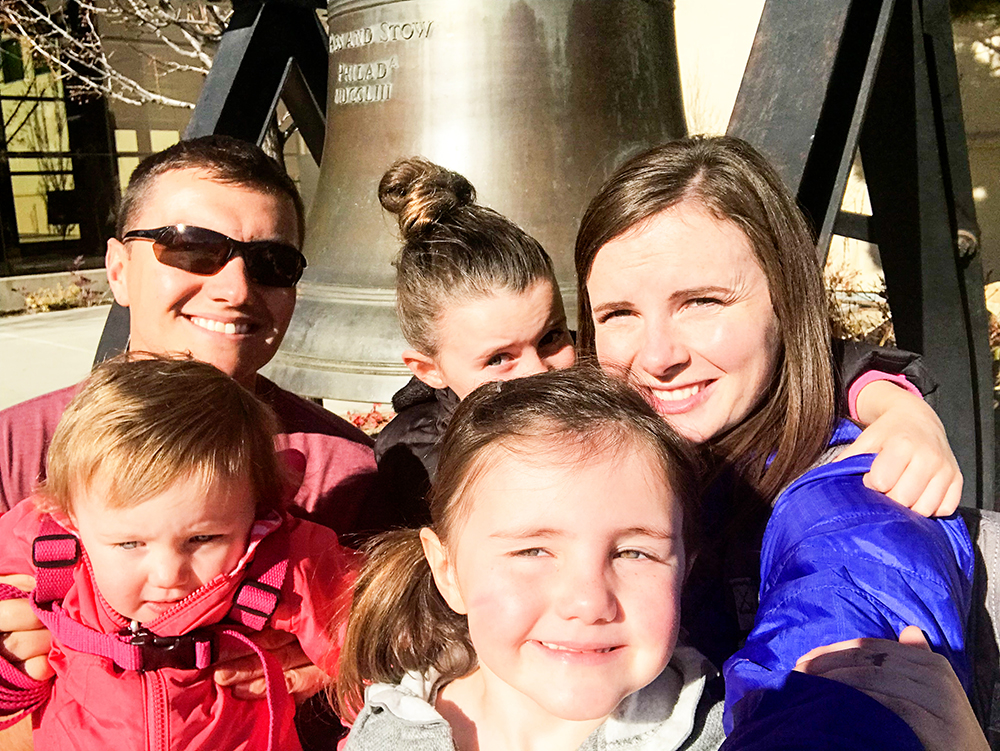 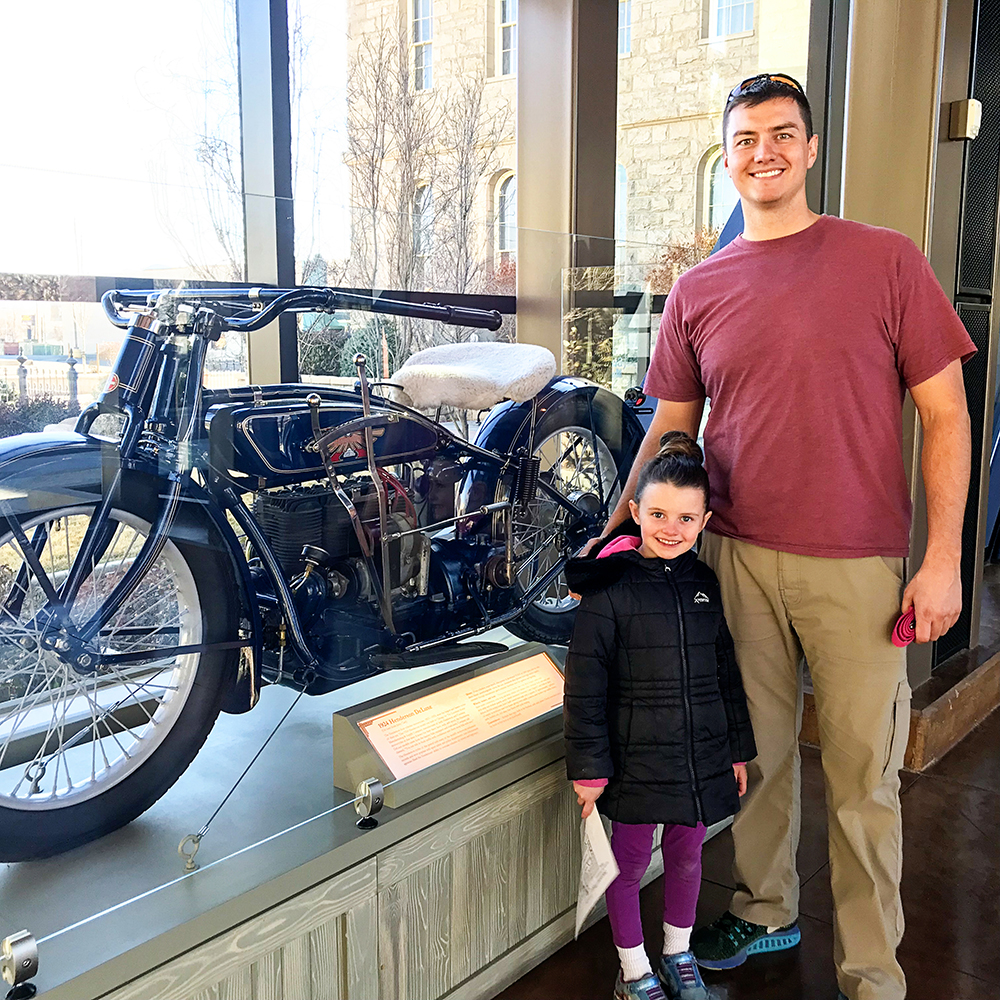 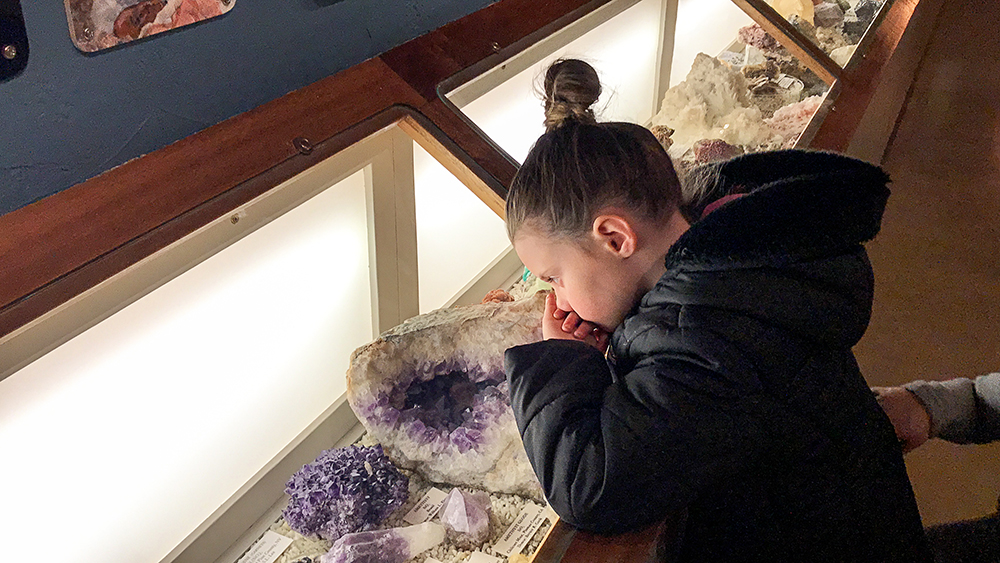 Lake Tahoe is known for its beauty, clear water, gorgeous hikes and winter skiing.  I think Colter was hoping for some snow but I was happy there wasn’t a lot of snow because we were driving the RV.  The weather was perfect for what we wanted to do there.  The temperature was around 50 degrees Fahrenheit in the day and cooled off to the 30’s at night.  Colter and the girls were able to go down and play on Sand Harbor Beach and I was able to take the girls sledding on the one mound of man-made snow in South Tahoe.

There are many beaches and campgrounds around Lake Tahoe.  I doubt you could go wrong with whichever one you choose.  I stayed in the car with Saylor because she was sleeping but the other two girls had so much fun playing in the sand.

Just as fun as playing in the sand was playing in the snow!  There was a little sledding hill right off of highway 50.  It was $40 to rent a tube for an hour and the girls had so much fun.  I am not even sure what the sledding hill was called but it was open from 9-5.  Two people could go at a time.  At first, the girls went together.  Then I had Blakely hold Saylor and take her down, then Tessa went all by herself, then Blakely and then Saylor.  Saylor didn’t know what to think because all she saw was her going away from her two sisters since I ran down the track so I could film her and help her out of the tube.  She was all smiles as soon as she saw me!

I even took a turn with Saylor!  It was a lot of fun.  We probably could have rented 3 tubes but I wasn’t ready to spend that much money.

Nevada has a lot to offer and also has a lot of history. The landscape has such personality and diversity.  Colter was saying on one of our drives that no place is truly ugly.  There is beauty everywhere.